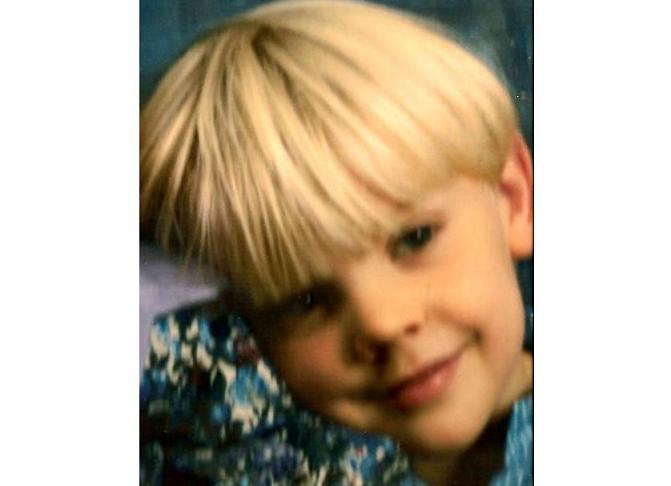 Prophecy is only given to those with “broken heart”. And Jacob had all those years in Egypt lived “with a broken heart.” Thus says Rabbi Richman in the current commentary, watch below. In the Parasha of last week we read about the “Broken Hearts” of father and son. Since one (the church) once had tried to kill me in this way, I have – but only today – something to contribute to the theme about the killing by “not seeing the son“: “And we said unto my lord, The lad cannot leave his father: for if he should leave his father, his father would die (Genesis 44,22). ”

But last week it was not so much considering the father Jacob, but more the feelings of his son Joseph (or my Son’s Patric Steven). After Joseph had made himself known unto his brethren, he (45,2) “wept aloud: and the Egyptians and the house of Pharaoh heard.” So I will now only be able to cry, 14 years after the church took me my son. For only a year ago, a Jew had the courage to call me from Israel and to call me ultimately to leave the church and to be a Jew. What a prophet! He has given me life again. Today I’m going to cry so terrible like Joseph, but out of gratitude for my salvation by a Jew, and probably will not even go to the synagogue.

Then Josef had anxiously asked his brothers: “Does my father yet live?” Although he knew that his father was still – physically – alive. But the question was rather whether he was still the same, or a broken man?

“And Joseph said unto his brethren, Come near to me, I pray you. And they came near. And he said, I am Joseph your brother, whom ye sold into Egypt. Now therefore be not grieved, nor angry with yourselves, that ye sold me hither: for God did send me before you to preserve life. For these two years hath the famine been in the land: and yet there are five years, in the which there shall neither be earing nor harvest. And God sent me before you to preserve you a posterity in the earth, and to save your lives by a great deliverance” … What for, see in next verse >

It is vitally important that every believer in the ONE God knows the prophecy, he actually has “been blessed” in! To this blessing of the family of Israel, every brother, all 12 tribes, is now referring the Parasha Vayechi:

In this manner I can now bless my son – from the very distance into the width of God’s prophecies!