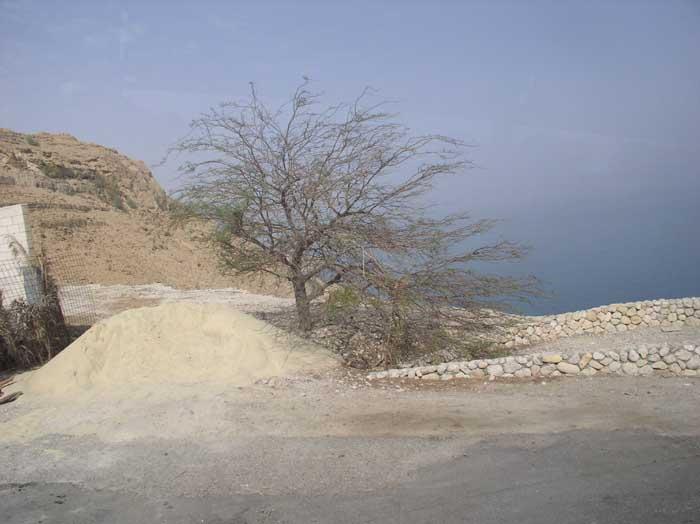 Let it be a word of comfort to us: God can change any ordered and planned curse into a blessing!