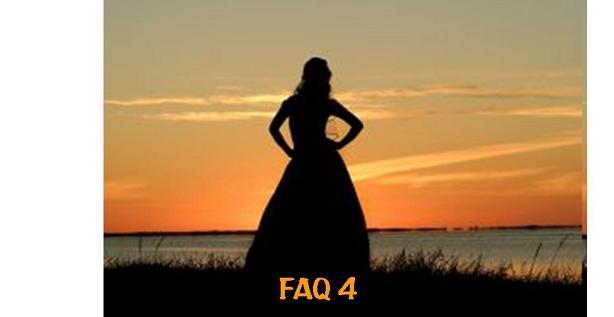 Commentary by Michael Schneider,
israel today, Jerusalem:
Our Torah reading begins with Sarah’s death and ends with Abraham’s death. She was 127 years old. Abraham now set out to negotiate in typical Middle-Eastern style for a burial site. How come that our parasha Chayei Sarah means “the life of Sarah,” although it deals with the death of Sarah?
Jewish sages explain it this way: “The wicked even when they are alive are called dead, while the righteous even after they die are called alive.”

Abraham negotiated with Ephron, who at first flattered Abraham and told him he’d give him the Machpela Cave as a gift. When Abraham insisted on paying for it and Ephron saw his money (verse 13), Ephron’s true nature came out and he asked for 400 silver shekels! A full price!

It was good that Abraham insisted that he pay, especially for today’s political conflict in Israel. God knows that everything should be done justly and legally otherwise you are beholden to the grace of man. Israel has purchased three of her most wanted holy sites, hotly disputed until now: The cave of Machpela in Hebron; Joseph’s grave in Nablus; the grave of Joseph (Jacob bought it, as mentioned in Joshua 24:32); and the Temple site in Jerusalem (David bought the threshing floor of Araunah the Jebusite mentioned in 2 Samuel 24:18-25).

In chapter 24, Abraham ordered his faithful servant, Eliezer (actually, the first matchmaker), to find a wife for his 40-year old son Isaac. Isaac needed a wife because he was very much connected to his mother (24:67), so it became for as “a comfort”. Abraham opposed a marriage with Canaanites who worshipped idols and were cursed according to Genesis 9:25 because he was faithful to his given promises and as an elected one and he knew the danger of assimilation. Abraham wanted to be sure, after all the tests he had been through in life that the blessing would continue!

When Rebekah not only offered him water but watered his camels as well, fulfilling the condition Eliezer sought in a sign, he sat and watched still wondering if she was the one (24:21). That’s like us – we so often sit skeptically without realizing that God’s promises are being answered right in front of our eyes!
By-the-way, Jacob and later Moses found their wives also at a well / fountain!!

The custom of covering the bride with a veil before the Chupah originated from Rivkah, “And she took the veil and covered herself.” – we read in verse 65.

Then we meet Rebekah’s brother, Laban, who was after success and money. He saw the benefit of Abraham’s blessing and the riches from Rebekah’s union with Isaac. We meet him again when Rebekah’s son Jacob works for him over 20 years.

In chapter 25 we read that Abraham took a second wife and had six more sons with Ketura. Then Abraham died at 175 years old. Isaac and Ishmael together buried their father at Machpela in Hebron (25:9). All three patriarchs and matriarchs are buried there except for Rachel, Jacob’s beloved wife.

In our reading from the prophets in I Kings 1, we read about the last days of King David, that not unlike the story of Abraham, where the line almost went astray, in the end, because of the intervention of a mother and the king’s wife, Bathsheba, the right king, Solomon, sat on the throne.

Picture: © stock.xchng (SXC)
If you are living in Germany, make up your mind about the Israelkongress >