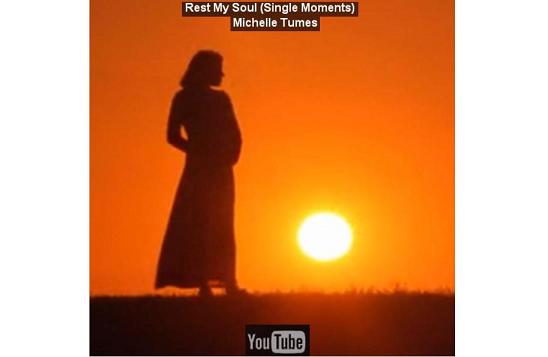 Abstract of the Commentary by
Michael Schneider, israel today, Jerusalem:
In this week’s Torah Portion we meet another childless couple: Isaac and Rebekah (25:21). We can read of several Man of God that shared the same fate like Abraham and later the parents of Joseph, Samuel and also Samson…

After 20 years of prayer, when Isaac was 60 years old, the LORD in his sovereign grace allowed Rebekah to bear twins, Jacob and Esau. Verse 22 tells us the twins “struggled within her.” God told her “two nations are in your womb … and the older shall serve the younger.” This was one promise Rebekah kept to herself until later.

We find parallels between Abraham’s life story to Isaac’s, such as the times of famine and both men lying to authorities, claiming that their wives were their sisters. Isaac did so, lying to the Philistine king in Genesis 26:7. So the lesson was not learned!

A Jewish commentary says, why was Jacob cooking lentils? It was during the Shiva (the seven-day mourning to eat lentils during the mourning period. And how old was Jacob and Esau when Abraham their grandpa passed away? They were 15 years old. Thus, the three patriarchs, Abraham, Yitzhak (Isaac) and Jacob, lived during the same period for 15 years.

But Isaac and Rebekah’s younger received the covenant blessing of promise also in following generations. Jacob even favoured Joseph’s younger sons in blessings over the older ones, so with Ephraim. While this seems unfair to man, God looks at the heart (I Samuel 16:7).
To the question ‘Why Jacob and not Esau?’ we find answer in our prophet portion in Maleachi 1…

Now, why did God hate Esau? Esau didn’t value God’s blessing and was ready to sell it for bread and lentil soup. Genesis 25:34 says, “So Esau despised his birthright…”

Jacob, in Hebrew is related to the word “akev” meaning “heel” (25:26). “Akov,” also related, means ‘deceitful’, like the heart of man (Jeremiah 17:9). Yes, Jacob – even if it meant receiving the blessing from God – was a deceiver (27:35) – we would even call it today a tricky manipulator. He attempted to do all in his own strength until he wrestled with God “face to face” at Peniel. From this time on, Jacob was called Isra-el, or God strives (for you).

The same will happen to the “Sons of Jacob” as a nation, Israel will meet His Saviour and not needing anymore to “put on clothes of someone he is not”!
Esau, today, would be identified as a “real man,” the type of son who makes his father proud as a skilled hunter. Jacob, on the other hand, would be called a “mama’s boy” as a quiet guy who hung around at home.

Nevertheless, Esau was disobedient to his father taking foreign wives while Jacob obeyed his father (28:6-7). But Jacob listens to the will of his father.
Jacob received the blessing by deceiving his father with the help of his mother, but it came at a price. Although Rebekah took the curse on her (27:13), Jacob had to leave his parents’ tents to flee the wrath of his brother. There Jacob met an even greater deceiver – his future father-in-law, Laban.
That’s how the LORD works sometimes in order to humble the prideful heart/man.
“If you will not hear, and if you will not take it to heart,
To give glory to My name,” says the LORD of hosts,
“ I will send a curse upon you, and I will curse your blessings.
Yes, I have cursed them already, because you do not take it to heart.” (Malachi 2:2; from our Haftara)