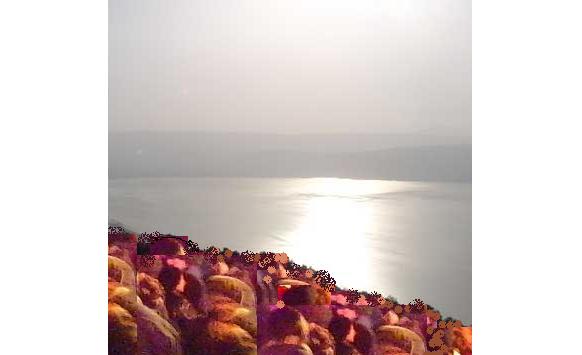 Abstract of the Commentary by Michael Schneider,
israel today, Jerusalem:
This week’s Torah portion tells us that Pharaoh had a change of heart after expelling the children of Israel from Egypt, leading him to chase after them. The Israelites began to panic when they saw Pharaoh’s horses galloping after them. They were quick to forget God’s powerful work and their praises turned to complaints.

The manna from heaven became Daily Bread. This is also mentioned in the Lord’s Prayer, expressed in physical and spiritual terms. It becomes a daily provision, not a weekly, monthly or yearly supply (16:18).

Click Current Themes:
The Christian Church and their God, Paul »
Apostle Paul, opponent of Jesus AND the God of Israel