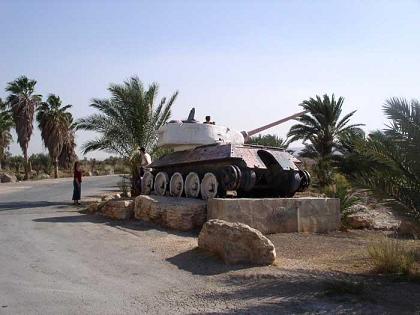 Video-Commenatry of Rabbi chaim Richman, The Temple Institute, Jerusalem:
“There is nothing new under the sun,” and that goes for the “new” antisemitism, and the “international community’s” exasperation with Israel’s obsession with such petty issues as sovereignty, security, viability and her continued existence as a free and independent people in their own land. Many years ago the long-time enemies of Moav, (led by Balak ) and Midian, (represented by Bilaam ), joined forces to try to erase their mutual enemy Israel. The urbane and cosmopolitan Bilaam was called in to put a politically correct face on the viciously antisemitic diatribe they were espousing…

Let it be a word of comfort to us: God can change any ordered and planned curse into a blessing!