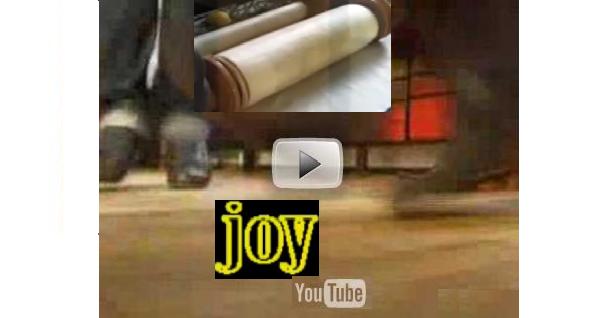 Dancing and singing in the synagogue on Simchat Torah (the vigor of the dancing and degree of festive merriment varies with congregational temperament:)