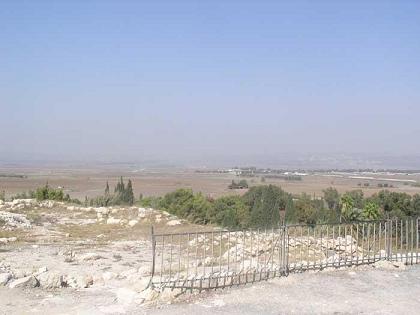 Abstract of the commentary by Michael Schneider, Jerusalem:
This week’s Torah portion shows us how the children of Israel first began experiencing freedom from slavery as the LORD began making Himself known to them. God had a plan to deliver his people, first, by bringing them out of Egypt and redeeming them and then taking them as His people (v.6–7). This is also the way He saves people from the bondage of sin.