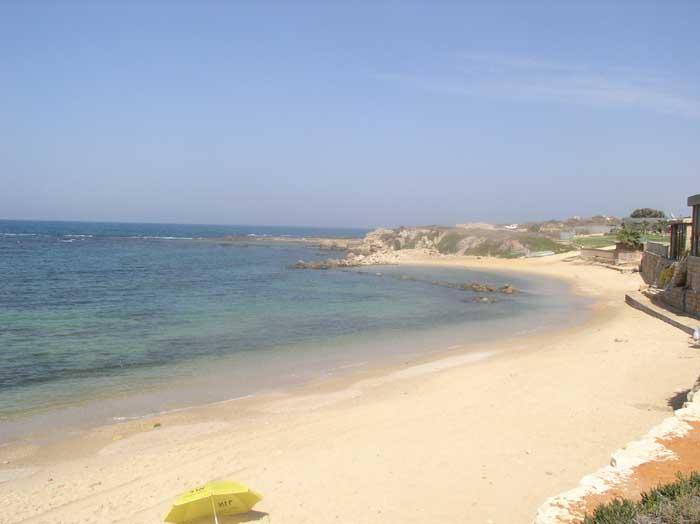 Abstract of the Commentary by Michael Schneider, Jerusalem:
This week’s Shabbat reading begins in the book Exodus with God leading the children of Israel out of Egypt hundreds of years after Josephs’ death. Egyptologist David Rohl believes the Exodus happened in 1207 BC, including 40 years of wanderings in the desert.

For the God’s Sabbath International Readership:
Here is a film about Exodus of 52 min. duration

From 70 of the house of Jacob a nation of 600,000 men was born. At this time, his descendents “did not know Joseph,” know meaning in Hebrew the same as “loved.”

The people of Israel encountered greater hardships. It is the first time in scripture where affliction’s end came with deliverance and salvation!

When the murder of children on the Nile began (v. 22), God heard the cries of his people and remembered his covenant with Abraham, Isaac and Jacob. The Lord did not answer before accomplishing great things.

Chapter two begins with the birth of Moses whose life was spared as his mother placed him in a basket down the Nile, leading to Pharaoh’s daughter and he became known as the “Prince of Egypt.”

Chapter three tells of Moses’ first encounter with God at the “burning bush,” where the LORD promised him a “Land flowing with milk and money,” and so the exodus begins. It was also here the LORD called Moses to deliver the people out of Egypt.

The following chapter speaks of human weakness as Moses asks, “what should I say or do…so they can believe me.” Don’t we sometimes struggle with having faith?

Moses confronted the heard-hearted Pharaoh with only and staff and great faith because he was sure God would give him the words to speak.

Yet, we find verse 16 most interesting as it says, “…he will be as a mouth for you and you will be (as) God to him!” What does this mean? Moses actedd as a mediator between man and God, a representative of God.

God forewarned Moses of the difficulty he’d encounter when approaching Pharaoh, but assured him that it would be the power of the Almighty God of Israel that would rescue the children of Israel.

Our portion ends with the words from Isaiah 29:23. “But when he sees his children, the work of My hands, in his midst, They will sanctify My name; Indeed, they will sanctify the Holy One of Jacob and will stand in awe of the God of Israel.” Here is our comfort!