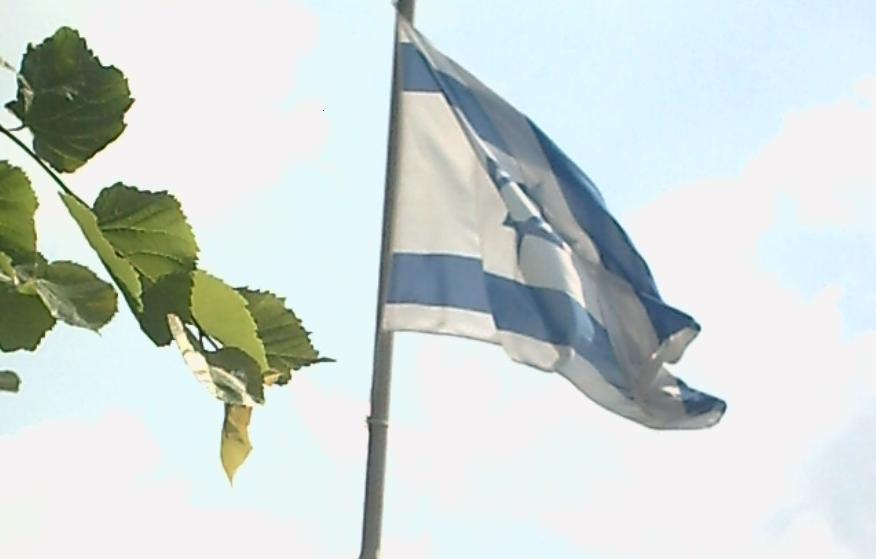 One year and a month ago the prosecution of Jews was officially re-allowed in Germany by court.

It all started from the Protestant (Lutheran) side quite innocently in the 16th Century when Martin Luther called the German Christians in several books, to destroy the Jews and burn their synagogues. Today, Luther therefore is publicly celebrated again with a ten-year-long celebration of Germany that will culminate in a Celebration of the Lutheran Church of Germany in year 2017 … The ban on ritual circumcision or religious circumcision (Brit Mila) is making life as Jew punishable in Germany again – nowerdays! Practically it was impossible to live Judaism in Germany – again. But where were the very beginnings of antisemitism that – again – was approved by German Holocaust till 1945 and is now re-approved in Germany today? All the more than on June 19, 2013, the Muslim US-President Barack Hussein Obama had been in Germany here to close ranks with the Lutheran pastor’s daughter Angela Merkel urging the Judeo-Christian homosexual spirit. (If you can read German see article “Schabbat Balak – homosexueller Merkel-Judensegen oder Obamas Israelfluch Gottes” on our German website.) This question goes to the comment “Balak” by Rabbi Richman, The Temple Institute, Jerusalem:


“There is nothing new under the sun, and that goes for the “new” antisemitism, and the “international community’s” exasperation with Israel’s obsession with such petty issues as sovereignty, security, viability and her continued existence as a free and independent people in their own land. Many years ago the long-time enemies of Moav, (led by Balak ) and Midian, (represented by Bilaam ), joined forces to try to erase their mutual enemy Israel. The urbane and cosmopolitan Bilaam was called in to put a politically correct face on the viciously antisemitic diatribe they were espousing” …more? watch video commentary: