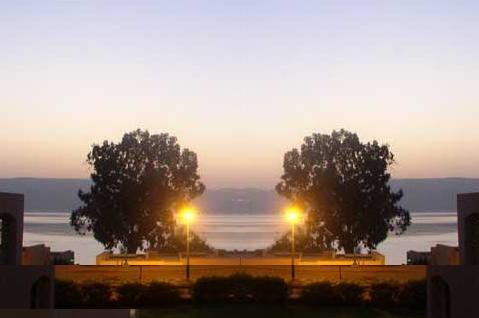 “Who was Moshe, the “man of G-d?” Agitator for justice, freedom fighter, radical activist who led his people out of Egypt, Moshe is called to the mountain to “ascend to G-d.” He attained a level of G-d awareness unattained by any other before or since, and at Sinai elevated the entire nation with him:”