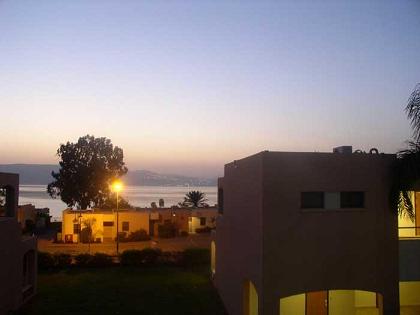 “Nadav and Avihu wanted to serve G-d in their own way, disregarding the way G-d wanted to be served, as clearly expressed in Torah. The sons of Aharon were righteous men and the arrogance they expressed is a failing common to many of even the most humble and dedicated observers of a Torah life. Critics and skeptics of the korbanot animal offerings in the Holy Temple service who question the place of korbanot in “today’s world” are being motivated by the same tragic transposition of G-d’s will and man’s will that befell Nadav and Avihu.
The recent korban Pesach (Passover offering) practice conducted by the Temple Institute provoked much consternation among some critics, but the onus of coming to grips with what Torah describes as “an eternal statute” rests with the critics and not with those seeking to perform a positive commandment central to the identity of Israel. Soul searching is called for” …more: