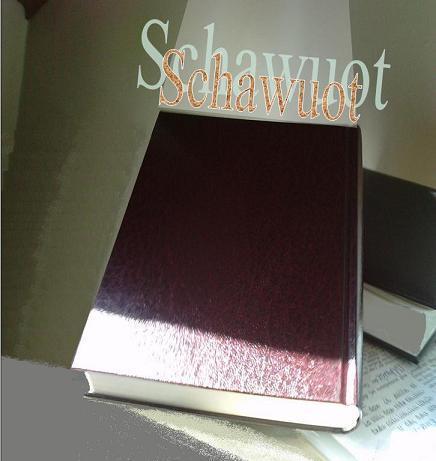 Israel: Naso (Numbers 4:21 – 7:89):
Commentary and Shavuot Greetings by Rabbi Chaim Richman for The Temple Institute, Jerusalem, Israel:
From the Levitical responsibilities in the Tabernacle, to the ‘wayward’ woman and the Nazir, to the priestly blessing first uttered by Aharon, to the identical gifts to G-d brought to the altar by the heads of all twelve tribes, parashat Naso is all about G-d’s embracing His people and all the challenges that face them day after day…more:”