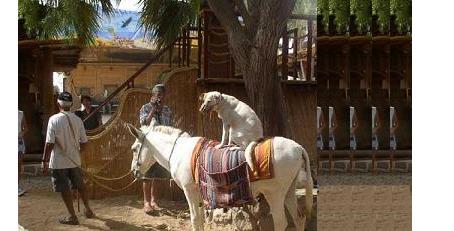 Galut: Balak (Numbers 22:2-25:9):
Commentary by Rabbi Chaim Richman for The Temple Institute, Jerusalem, Israel:
»What was it about the nation of Israel, perched on the east bank of the Jordan river, just weeks away from entering the land, that so terrified Balak and Bilaam and the rest of the players and power brokers that made up the nations of the world? Was it an impending ‘occupation’? ‘Apartheid’? ‘Human rights abuses’? No! No! and No! It was something much more threatening to the status quo that ruled the world back then, and even more so today. «…more: