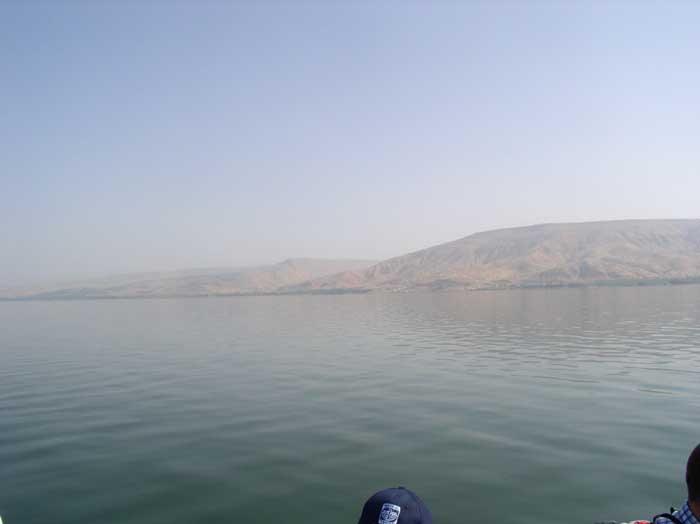 Commentary by Rabbi Chaim Richman for The Temple Institute, Jerusalem, Israel:
«Parashat Bereshit begins by describing how G-d created the world and concludes by describing how man very nearly destroyed the world. Arrogance, licentiousness, egotism ans selfishness just begin to describe the depths to which man had sunk a mere ten generations after begin created and given life by G-d. It took a man, Noach, who believed in his own humanity no less than he believed in G-d to set man back upon a righteous course»…more: