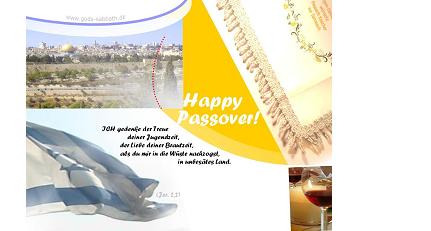 Commentary by Rabbi Chaim Richman for The Temple Institute, Jerusalem, Israel:
«G-d calls upon us to draw closer to Him, and commands us as to how to do so. The book of Leviticus opens with a call to Israel to draw closer by bringing offerings. Only when we have decided to do so do the commandments enumerated in this week’s parashat Tzav, (literally, “command”), kick in. The same applies for the Korban Pesach, the Passover offering. It is a declaration of independence for the nation of Israel, but as such is only effective when we wholeheartedly choose to perform G-d’s commandment»…more: