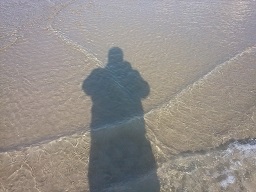 Commentary by Rabbi Chaim Richman for The Temple Institute, Jerusalem, Israel:
«Don’t mistake his zealotry for jealousy, or the violent nature of his act which defended G-d’s honor, and simultaneously put an end to Israel’s licentious behavior and the plague that was decimating the nation, for the sign of a violent nature in his soul. G-d Himself testifies to the purity of Pinchas’ motives and to the peaceful, loving nature of his soul, saying “I hereby give him My covenant of peace. It shall be for him and for his descendants after him as an eternal covenant of kehunah, because he was zealous for his G-d and atoned for the children of Israel.” (Numbers 25:12-13)»…more: