BO – Video Commentary on this Shabbat 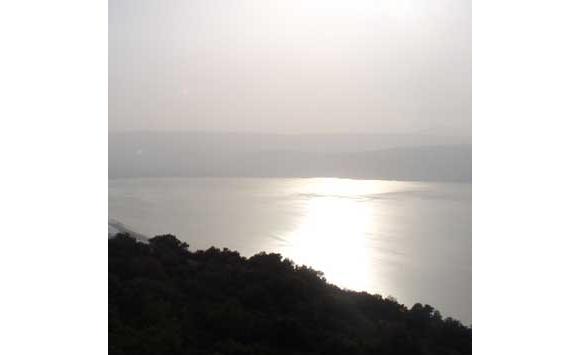 Commentary by Rabbi Chaim Richman for The Temple Institute, Jerusalem, Israel:
«The first nine plagues which struck Egypt were but a warm up, an appetizer, so to speak, before the main event, the bringing of the Passover offering, whose flip side was the killing of the Egyptian firstborns. It was the Passover offering performed by the children of Israel, which led to Israel’s exodus from Egypt, and not the plague of the firstborn. Israel made a choice and cast it’s lot with G-d»…more: