BALAK – Video Commentary on this Shabbat 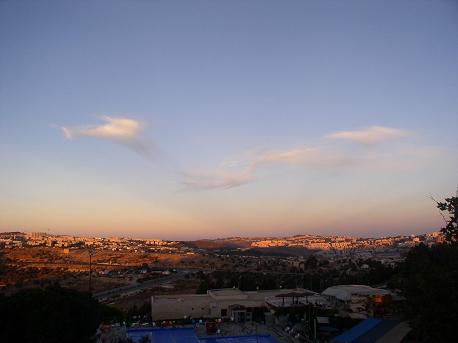 Please note that parashat PINCHAS is being read in the land of Israel this Shabbat.

Commentary by Rabbi Chaim Richman for The Temple Institute, Jerusalem, Israel:
«The heathen prophet Bilaam specialized in locating and channeling G-d’s momentary anger in order to achieve the curses by which he won his infamy. But what is G-d’s fleeting wrath compared to His abundant and overflowing love which the nation of Israel is commanded to cleave to, be nourished by, to live by and to bless all nations by? Confronted with Israel’s righteousness, Bilaam’s curse had no purchase, and his ‘special ops’ mission on Balak’s behest proved a total failure»…more: