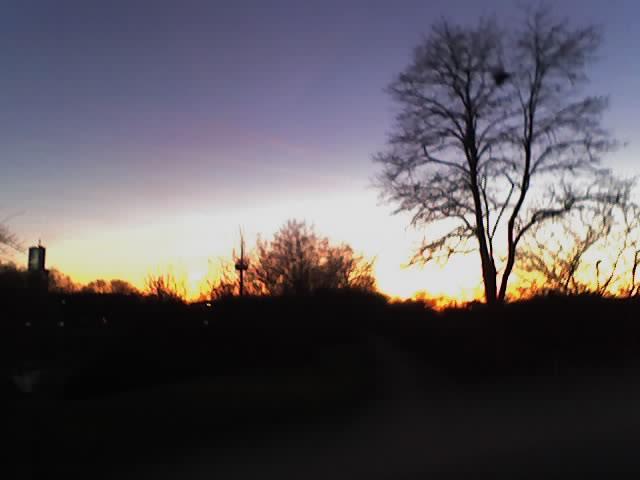 Commentary by Rabbi Chaim Richman for The Temple Institute, Jerusalem, Israel:
«A mere 400 years following the flood, man, who had previously ignored G-d at his own peril, now determined to take G-d head-on and expel Him from His world forever, enabling man to take the helm and do as he please. This was the goal of the generation of the dispersion, the people who, under the iron fist of Nimrod, built the tower of Babel, intending to topple G-d from His heaven. G-d, it transpires, had a plan of His own» …More: