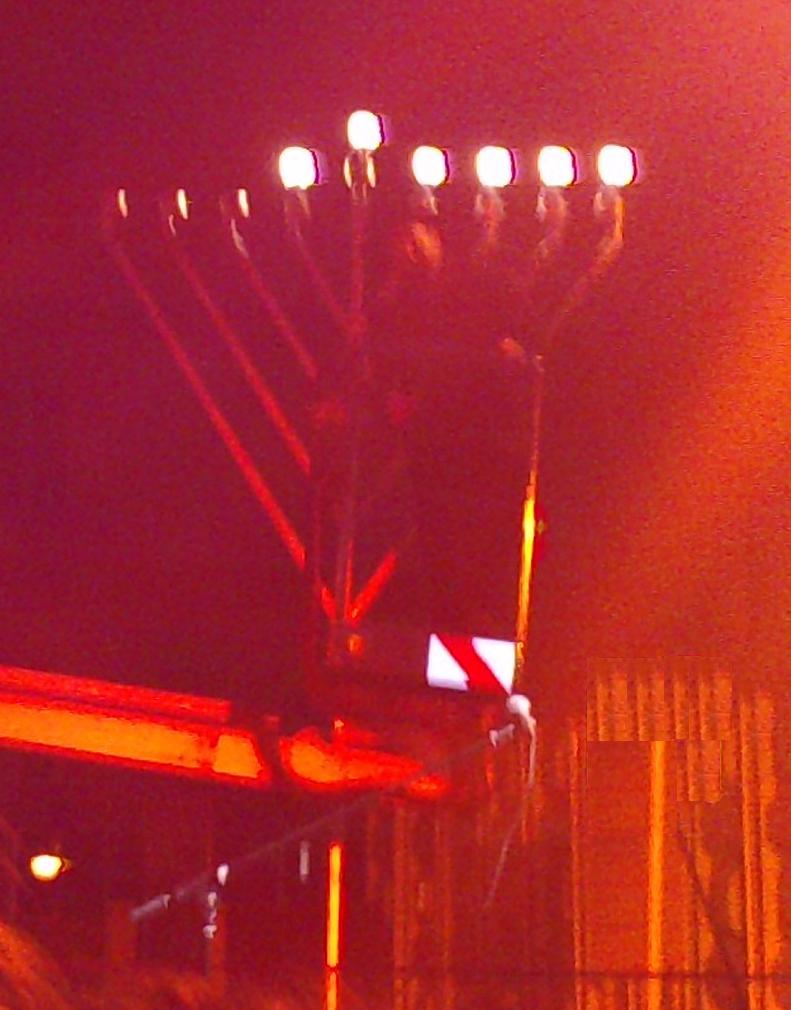 Commentary by Rabbi Chaim Richman for The Temple Institute, Jerusalem, Israel:
«The story of the betrayal of Yosef by his brothers and their ultimate reconciliation is one filled with pathos and pain. While the sin of the brothers who sold Yosef into slavery has long term ramifications which have reverberated throughout Jewish history for 1000’s of years, their crime, ironically, by leading to Yosef’s ascent in Egypt, saved humanity from deadly famine» …More:

Rabbi Chaim Richman delivered this talk at the South Plains Hebraic Center in Lubbock, Texas, on December 15, 2019
«Chanukah commemorates the ancient victory of the few over the many, and the strength of the power of light over the forces of darkness. How do we connect these ideas to the reality of our modern world?» …More: