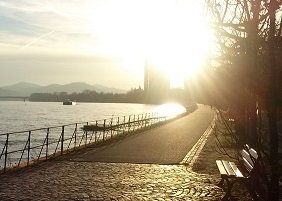 Commentary by Rabbi Chaim Richman for The Temple Institute, Jerusalem, Israel:
«”HaShem spoke to Moshe and to Aharon in the land of Egypt, saying, This month shall be to you the head of the months; to you it shall be the first of the months of the year.” (Exodus 12:1-2) With the giving of this first commandment, the nation of Israel not only received a great responsibility, but also received a most fundamental freedom: the freedom to control, and not be controlled, by time» …More: