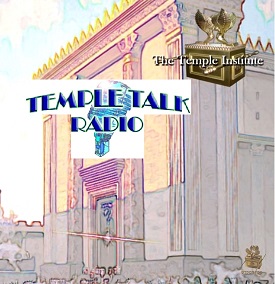 Commentary by Yitzchak Reuven for The Temple Institute, Jerusalem, Israel:
«Ancient and Modern Traditions of Tu BeShevat – What Does the Deal of the Century Mean to the Eternal People? –
Israel, free, at last from Pharaoh’s reign of terror, passes through the Sea of Reeds, and on the other side, sees itself, for the first time, as a people with a destiny. With a future Holy Temple now hard wired into their consciousness, they still need to face each day and develop a working relationship with G-d who has delivered them. Also, next Monday is Tu BeShevat, the New Year for Trees: How do we celebrate? And, finally, Yitzchak Reuven deals with the (few) good and (many) bad features of the Deal of the Century: all in this week’s Temple Talk» …More: