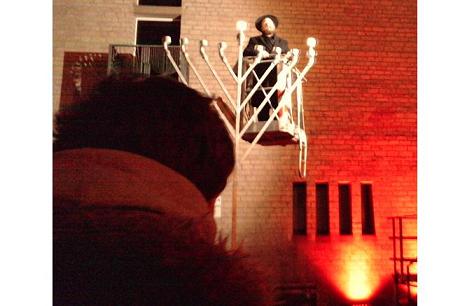 Commentary by Rav Gedalia Meyer for The Temple Institute, Jerusalem, Israel:
«”All the world’s a stage, and all the men and women merely players; They have their exits and their entrances.” Thus said William Shakespeare. Albeit far from a traditional Torah commentator, these words describe perfectly the drama being recounted in parashat Vayeshev. G-d, in order to fulfill His own word to Avraham, had to get the sons of Yaakov down into Egypt by hook or by crook. While every actor in this plot employs their free will, making their own decisions and bearing the consequences, G-d, the Master Director, is relentlessly moving things along to His preordained conclusion»…More: