God’s Sabbath: How I got a glance on what GOD is doing 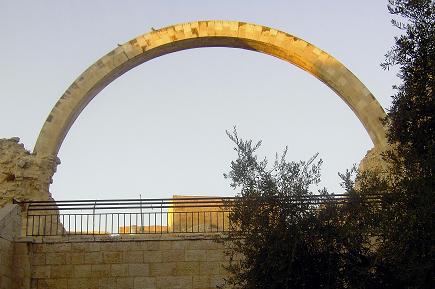 By Pastor Rolf Piller
In 1999 I went to the USA to share with Jewish people that G-d is calling them home to Israel. By His grace I could indeed speak to many Jews in New York, specifically in Brooklyn. But at the same time I learned something about the ways of G-d. Some time before I had asked my pastor at that time, „How come, that G-d says the Sabbath is to be an eternal feast and we don‘t keep it?“ He told me, that it is not so important on which day of the week we rest, main thing we do it. Than he added, „Even if you are right, we can‘t turn it back.“

Now, here in the USA, I could see with my very eyes how it is going to
happen. I found out through my various contacts, that it is almost
impossible to find work that does not require Sunday work.
So, it came clear to me, that G-d allows that the Sunday becomes devalued. And it is happening here in Europe too, just look at it. In the UK there is now a few years open on Sundays. In Germany it is slowly beginning, but will pick up quickly. Give it a few years and it will be open everywhere. Sunday will no more be of the same value and then G-d will re-introduce His day. How HE is going to do it? I do not know. But I know HE is going to do it!!!