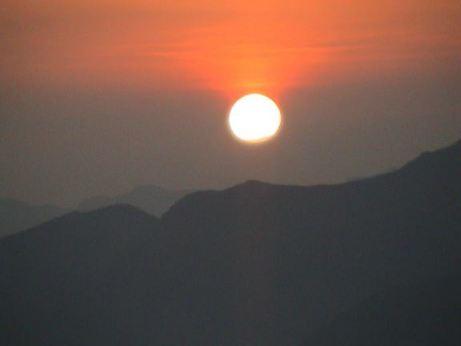 The Temple Institute Jerusalem Rabbi Chaim Richman says:
The seismic shocks, the tectonic rumblings, the pulsating magnetic fields could all be felt from one end of creation to the next when Yehudah drew near to Yosef in their battle for custody of Binyamin. Neither brother was willing to abandon Binyamin and that’s what G-d wanted to know! When Yosef revealed his true identity to Yehudah and the others, they all realized that they could lay down their arms: It was all in G-d’s hands!