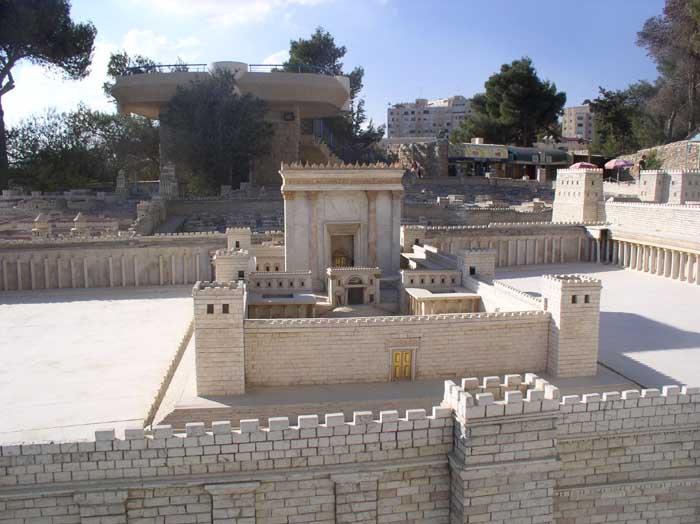 “Moshe rabbenu opens his final words to the children of Israel with gentle chastisement. Before they enter the land it is important that they be reminded of their past errors in order to guard them against repeating those mistakes. Today’s current events remind us that our generation still has much work ahead in order to fully inherit, conquer and settle the land. The current conflict in Gaza is a harsh reminder of the very golden calf and spy-like misconceptions that have misled Israel for many years and lengthened our journey to redemption”, more:

When will the third Holy Temple be rebuilt? The old school thinks that will only happen in the distant future, when everyone is united by unconditional love. But that future is now. Today’s youth are already linking arms together and putting aside all differences, ready to rebuild. It is the inspiration of the Holy Temple itself, with its promise of hope and peace that brings together all people in unity. This is the generation that will rebuild the Holy Temple.